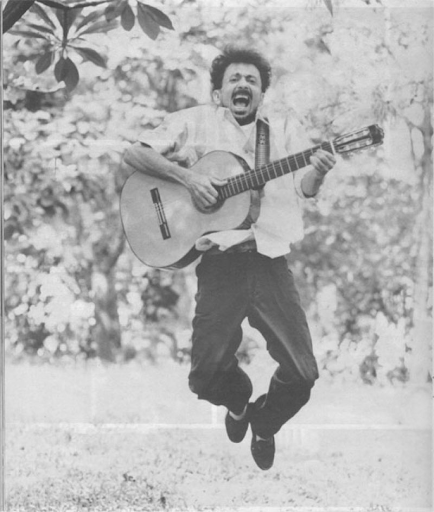 In my last blog post titled When I Found Tom Zé…

I recounted how I had found his music, connecting the dots between Novos Baianos, João Gilberto, David Byrne, and the Dada Movement.

While writing my Wax Poetics article about Novos Baianos, I had the great fortune of connecting with Tom Zé for an email interview, leading to a long-distance pen-pal friendship and our recent musical collaboration.

I have to confess that although I had heard of Tom Zé for years, I was late to the party only actually hearing his music in 2016 (I have no idea how none of my music collector friends ever showed him to me before).

During one of my trips to Rio De Janeiro I happened upon a single of his from 1972 called A Babá (Portuguese for The Nanny). I figured it was time for me to finally check out Tom Zé, so I put it in my pile at the used record shop and continued forking through the bins.

Luckily, my friends who were hosting me had a turntable and I began dropping the needle on all my new finds as soon as I got back to their apartment.

Dancing around the room, my first thought was, “This would make a killer Ska remake!”.

There was something so similar in its tempo, melody, and chord changes that was a no-brainer for Ska; also as a Dub Reggae version.

I imagined a Skatalites or Prince Buster version of this.

One of the bigger payoffs though was finding the lyrics online and plugging them into Google Translate. They were prophetic in describing the current state of the world in our new century.

Thus began my new musical obsession. I raced back to the record shop to grab the four Tom Zé reissue albums that I’d seen in their “new releases” section. 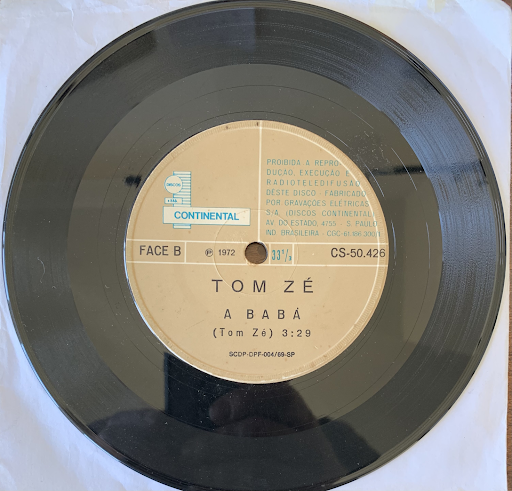 Flash forward to 2019, still hearing that imaginary Ska version playing in my head, I sent Tom Zé an email, pitching the idea for a remake with my musicians, emphasizing the relevance of the lyrics during the deep political challenges that Brazil is currently facing.

“Can you give an example of what Ska music is?” was his reply.

I got right to work, sending him some YouTube links of Skatalites, early Wailers, and a short historical context of Ska’s Jamaican origins.

Much to my joy, he responded with great enthusiasm, really loving the idea of using my musicians to breathe new life into his song.

BUT, this recording didn’t happen overnight. It took a lot of patience and faith on my part.

Since Tom Zé is constantly busy with other projects and obligations, it took almost three months to finally receive his vocal track.

Daniel Maia (Tom Zé’s guitarist and musical director) was a key figure in facilitating this and I’m deeply grateful for his help.

We’d had a Facebook friendship for quite some time and he really had my back in making this a reality, recording the basic guitar and lead vocal part in Tom’s home in São Paulo.

You can’t imagine how magical it was when I first downloaded the email files and heard Tom Zé’s solo vocal part for A Babá popping from my laptop. It was truly one of those  “power of the imagination” moments for me. Bigtime.

Through the magic of the internet and home recording, I was able to gather together all the best musicians to make this into a full band performance with everyone recording their respective parts from home. We ended up making two different renditions – one in the Traditional Ska treatment and the other in a deep Dub Reggae version. 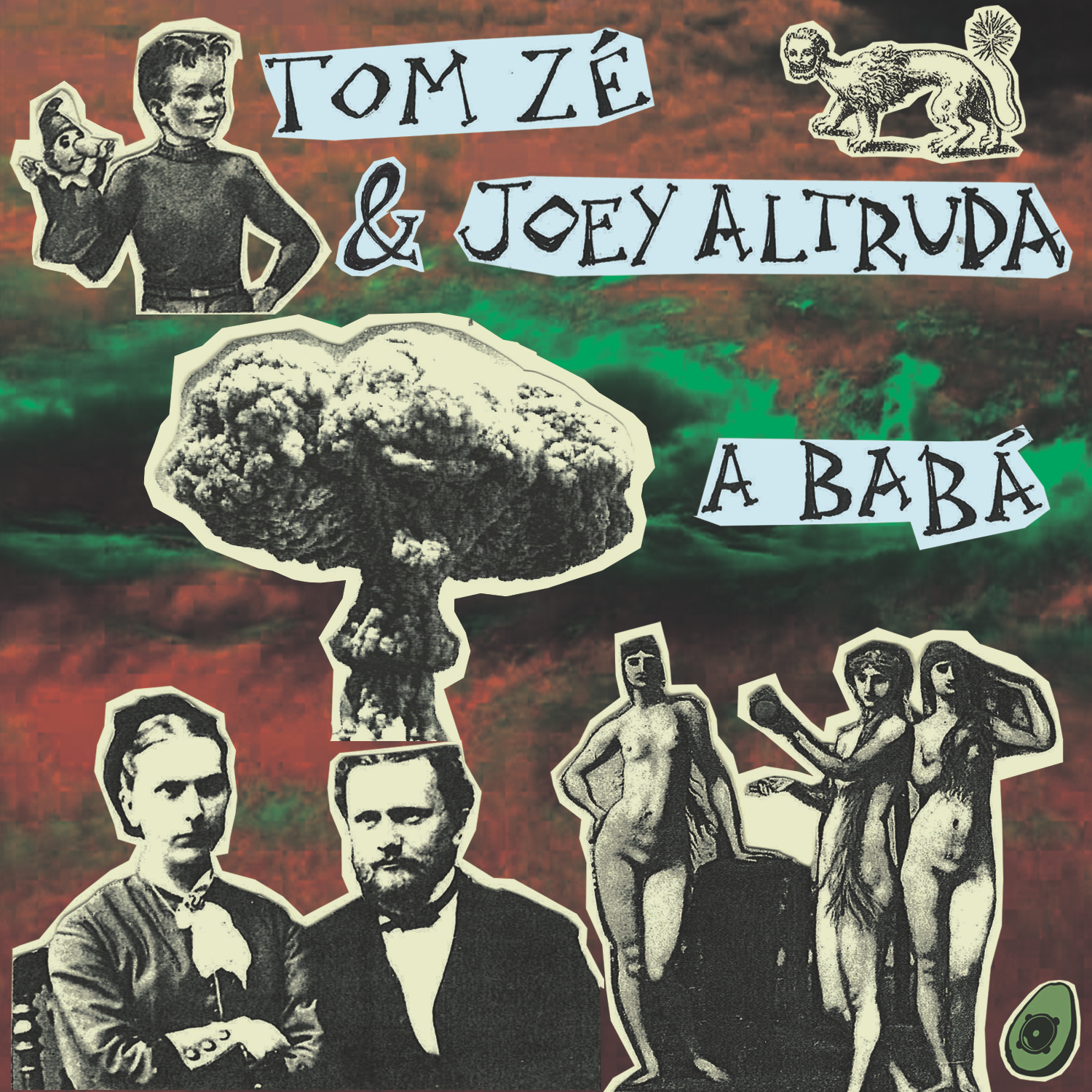 The result far exceeded my expectations and now, a year after receiving Tom Zé’s voice track, it’s officially released through Avocaudio and available on all the major listening platforms.

I highly encourage you to go to Avocaudio and make the purchase of $2.00 for both versions of the song. 100% of this goes to Tom Zé in gratitude for his participation. During these times of Covid combined with Brazil’s current economic crises, your purchase will be deeply appreciated.

AND – For All You Record Lovers & Collectors, I’m planning on releasing a high-quality vinyl 45 of these songs in the near future as a Private Limited Edition Pressing.

Ciao For Now & See You On The Flipside