Cachao – Why I Play The Bass 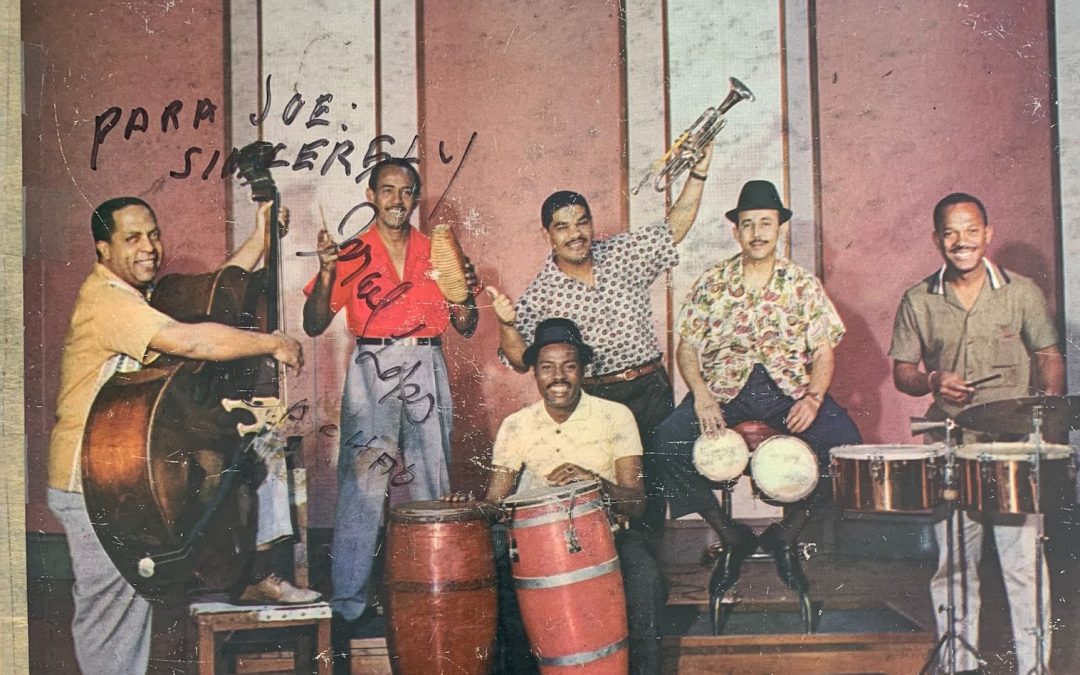 Most of you know me as a bassist but I am also a guitarist and have actually played the guitar ten years longer than bass.

I began guitar at eight years old and bass at eighteen and now I’m approaching my 40 and 50 year mark on these instruments respectively.

This is an ongoing journey for me, one that is an uphill climb and a bottomless pot of coffee.

My passion and curiosity is what keeps me moving forward with both instruments with regards and respect to the people who taught and mentored me personally and inadvertently.

with the record Cuban Jam Sessions In Miniature that a friend of mine gave me. I had already known of Cachao from a different album but had never heard him as a bandleader. This album blew me away and in no time at all, my guitar was put down and my bass was back in my hands. Thus began my journey into Afro Cuban bass playing in 1987.

Flash forward to now, and I have nearly 35 years behind me in the idiom and journey, and have had the great privilege of meeting, working with and knowing many iconic musicians and pioneers of this genre, most of which are now no longer here.

If you’ve never heard this album, it’s a masterpiece, considered a “desert island disc” and recorded in only two afternoons in Havana, Cuba,1957.

This is part of a five record series called Cuban Jam Sessions which was recently remastered and re-released in all its glory, as CDs, vinyl, and downloads. Back in the late 80s/early 90s the only consistent source for me to find these types of records was from a special record shop in the Times Square subway station which I recently found out has closed due to the pandemic after 62 years in business. Whenever I visited Manhattan from my home in L.A., that shop was at the top of my list.

I can’t say enough about how Cachao’s music and bass playing has influenced me and how deeply grateful I am to have been in his company on so many occasions, at rehearsals, concerts, recording sessions etc.

Do yourself a favor and add this album to your collection if you haven’t already.