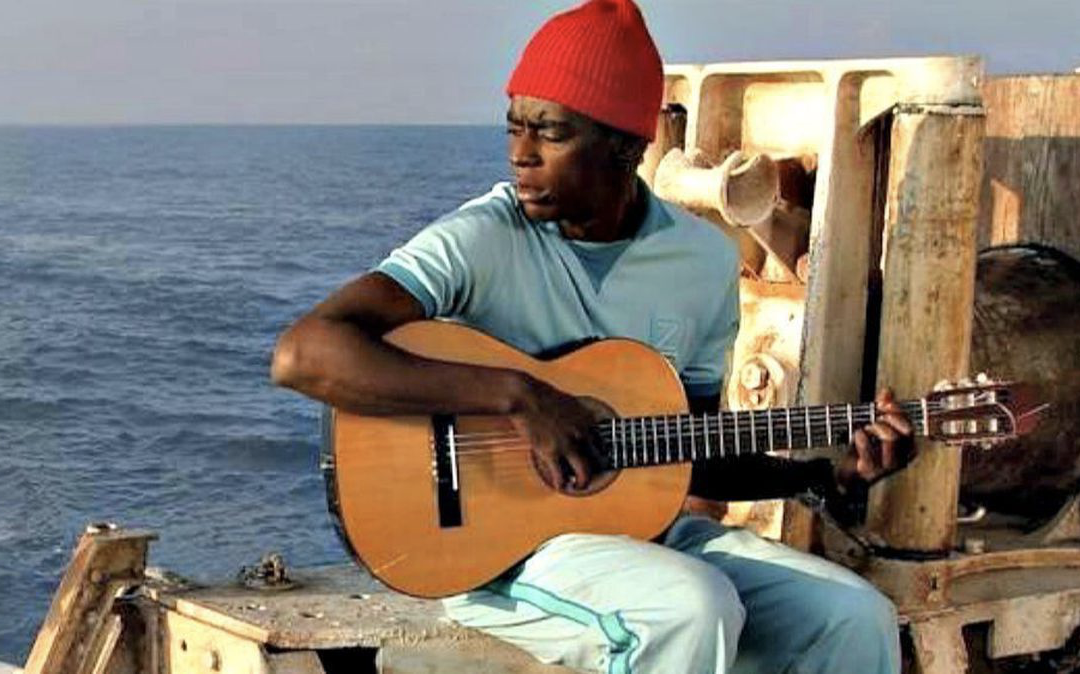 It was the summer of 2009. I had received a call from Mario Caldato Jr. (aka Mario C) asking if I would want to play bass with Seu Jorge for a show at The Hollywood Bowl.

At the time, I had to be reminded of who Seu Jorge is, as he wasn’t quite yet on my radar. Of course; “the guy from The Life Aquatic movie who sings Bowie songs in Portuguese”.

Most people in the U.S. know of Jorge as that character and are still not quite aware of the other aspects of his career. The same went for me but I soon learned that he is so much more than “The Bossa Nova Bowie Guy”.

For months I was in a holding pattern, not knowing if Jorge was actually coming to L.A. for the show or not.

He had concerns about bringing his whole band all the way to L.A. from Brazil for only one show, so Mario C stepped in to help him assemble a core rhythm section that would be accompanied by the Hollywood Bowl Orchestra.

I was hired to play electric bass alongside a couple longtime friends – Eric Bobo (Beastie Boys, Cypress Hill) on drums, Mike Boito (from Jump With Joey) on piano, plus Jorge’s musical director Pretinho Da Serrinha on percussion and cavaquinho.

This was a big deal for me, as I had played almost every large (and small) venue in the L.A. area since 1981 with the exception of The Bowl and The Greek Theater.

The whole thing came together in the blink of an eye for me.

We (the band) met up with Jorge on Wednesday afternoon to learn 5 songs together in three short hours.

The following afternoon our little group arrived at the Musicians’ Union Local 47 on Vine Street to rehearse the 5 songs with the full orchestra (We only got to play through each song one time apiece).

Friday morning, everyone assembled at The Bowl for a soundcheck and ran through the 5 songs one more time and we hit the stage that evening to an audience of around 17,000 people.

It was an unforgettable event and I felt as if I had to really be on point, especially that first night. The second evening was a bit easier for me and I felt like I reached my personal best with the material, and by night 3 it really felt like we were all playing together like a band. 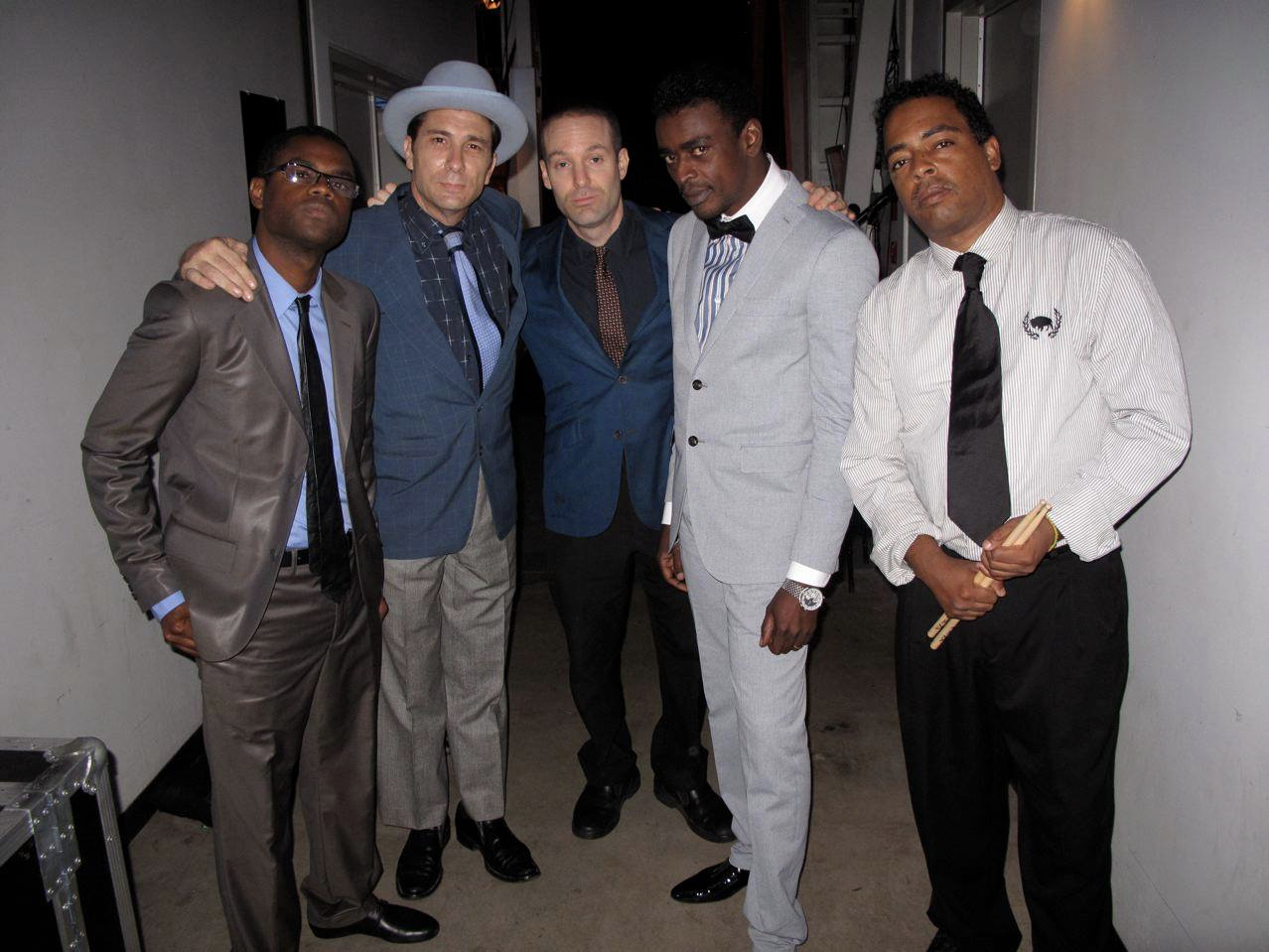 This was the first of many musical moments with Jorge, both onstage and off.  A few years after the Bowl show, he moved with his family to Silver Lake, fairly close to where I was living, and we got to spend a lot of time together.

Seu Jorge holds a special place in my life as someone who made me fall in love with music all over again.

Our musical connection and friendship come from a very natural place of love and intuition.

One evening, very late, my partner AmyJo and I sat in his living room watching YouTube videos, when he happened to show me something that changed my life.

It was an old grainy documentary from 1973 called Novos Baianos Futebol Clube.

This was like nothing else I’d ever seen before.

I thought, “Who were these fascinating mystical hippies playing Rock infused Samba?”

I was completely enraptured and knew that these were my people and that I must somehow find them.

Are you curious as to what happened next?

Stay Tuned To Find Out!