When I Found Tom Zé… 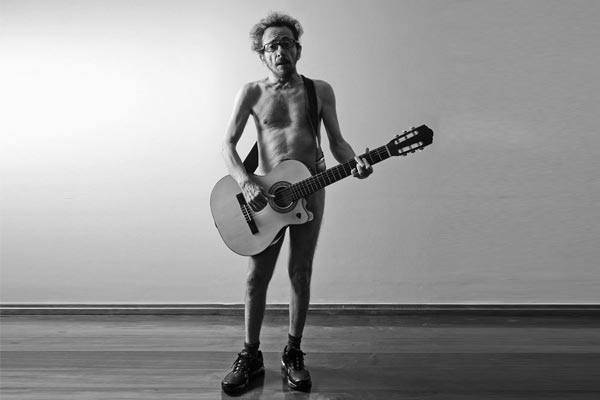 My first time hearing Tom Zé’s music was like finding a long-lost chamber full of hidden surrealist paintings by an intergalactic master.

Even though I didn’t understand the language, it was truly mind-blowing. Each musical piece is incomparable in its construction, complexity, and forward-thinking originality.

Understanding the Portuguese language and Tom Zé’s wordplay is really the bigger picture though. This became part of my personal quest in studying Portuguese and delving into the double entendres of his social commentary. Little did I know when I began plugging his lyrics into Google Translate that I was opening up a Pandora’s Box of sorts.

I knew that I had to connect with him no matter what and it felt like a small miracle that we both occupy the same planet at the same time. My vision of a musical collaboration preoccupied my daily thoughts for years as I continued my attempt to “deconstruct” Tom Zé.

Even without understanding the lyrics, his playful nature shines through in the way he expresses himself through his voice. The musical element serves more like a soundscape bedding for each story he tells, always with rhythmical surprises and a sense of smartassery; just as you think you’ve “figured it out” he hits you with something else that messes with your head all over again.

Concrete Poetry & the Dada Movement are also big elements in his music. 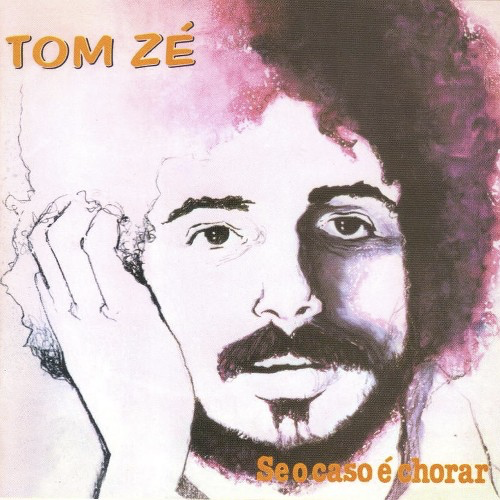 Released during the height of Brazil’s military dictatorship 50 years ago, the above lyrics still hold such deep prevalence and seem somewhat prophetic in the context of our current times.

Another “aha moment” was discovering that Zé was highly influenced by the irreverent humor of Brazilian comedian/singer/writer Juca Chavez. 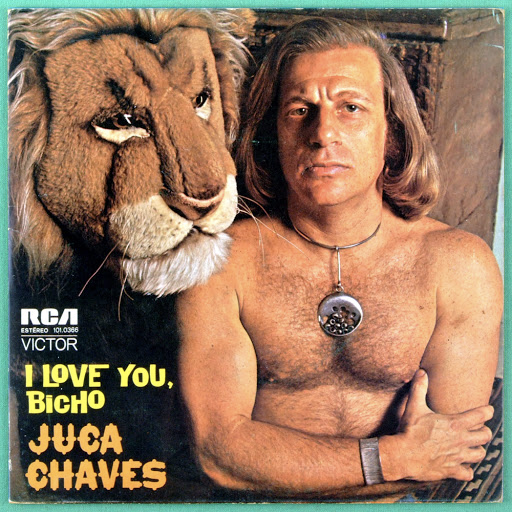 One by one, the pieces began falling into place.

He was also very close with one of my other heroes, João Gilberto as well as  Novos Baianos’ lyricist Luiz Galvão. The three friends hailed from Jauzeiro, Bahia originally, and stayed connected through their involvement and mentorship of Novos Baianos, as chronicled in my last two blog posts  João  Gilberto, Novos Baianos & Me and Tom Zé Lit The Fire Of Novos Baianos. 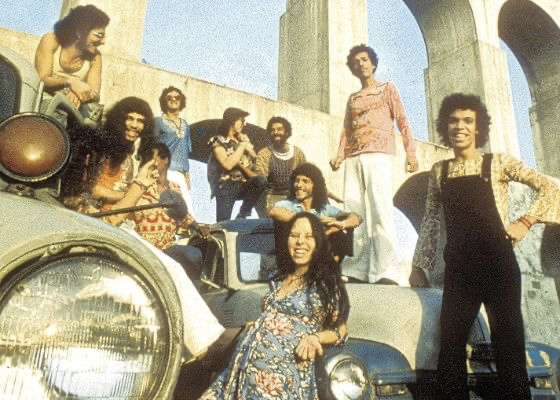 We have David Byrne to thank for bringing Tom Zé to the attention of the world during the early ‘90s. Thank You, David.

Because of how severely the artists of the Tropicalia movement  were targeted and bullied by the Military dictatorship in the ’70s, Zé decided to stay out of the spotlight and really stopped making records for over a decade (with the exception of one release in 1984.)

David Byrne had discovered the music of Tom Zé quite accidentally while record hunting in Brazil and immediately recognized the true genius of this profound artist when he made it back to New York and put the record on the turntable.

Consequently, Byrne sought him out and rejuvenated his career with Best Of compilation CDs, new album productions, world tours, and a couple of subsequent documentaries. 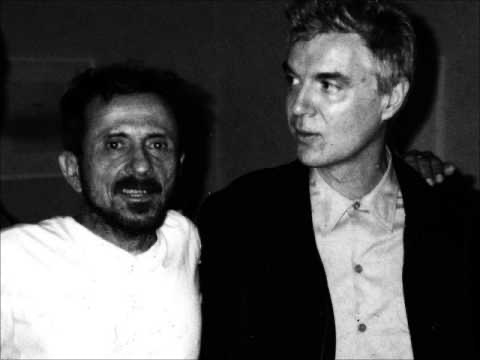 In recent years I developed an internet friendship with Tom when I wrote an article for Wax Poetics Magazine that was centered around Novos Baianos. He kindly answered some key questions about his involvement with the group and we stayed in touch, leading to something quite extraordinary which I’ll tell you all about in my next post.